This winter, we will take a trip around the beautiful Dutch region of Gelderland to experience Beethoven and the Romantic This part in the Geelvinck series ‘Beethoven & the Romantic Period’ takes you to Huis Zypendaal of Geldersch Landschap & Kasteelen. The tour guide Alfred Sterk tells about this beautiful country estate near Arnhem. Thereafter, Olga Pashchenko plays two Kurfürsten sonatas on an original fortepiano, which was built around the same time as Beethoven composed these piano sonatas. The instrument was built by Matthäus Heilmann (1744-1817) from Mainz. Before, this well-known early fortepiano became part of the collection of Museum Geelvinck, it belonged to the Finchcocks Collection (Kent, UK) and at the time several copies have been produced. Repertoire: Ludwig van Beethoven (1770/72-1827), Three Piano Sonatas Nos. ! and 2 (1782/83), WoO 47. 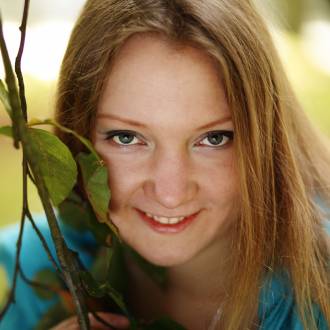