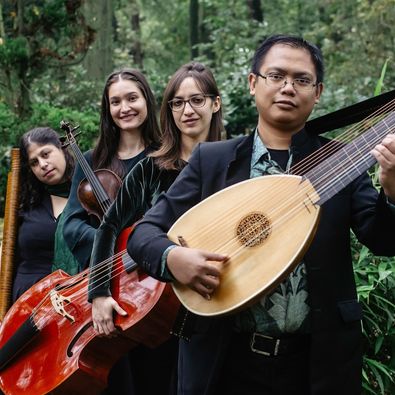 ‘Songs of Hope’ is a collaboration between Ensemble La Voz Humana and soprano Michal Bitan. In this project we would like to share the story of the immigrant communities in 17th century Amsterdam and the positive impact they had on the city’s cultural and social life and the Dutch republic in general.

We would perform repertoire which was influenced and composed by the immigrants who came to the Dutch Republic in the 17th century. In addition to the music, our singer, Michal Bitan will also tell the story of the life of these communities through reading of 17th century writing, letters and poems about the life of the Sephardic Jewish community who migrated to the Dutch Republic in the end of the 16th century, as well as the Protestants from Antwerp and the Huguenots from France. The Dutch Republic was a safe haven where people from different backgrounds and religious beliefs migrated in order to avoid prosecution in their home countries. These immigrants brought with them riches, both material and cultural, which subsequently helped to usher the cultural bloom of the young republic.

With this programme we would like to share a sense of hope, that light and art is found throughout the ages.

Ensemble La Voz Humana is a young early music ensemble, based in the Netherlands and established in 2018. The ensemble is dedicated to the historically informed performance of baroque music from the Iberian and the Italian peninsula and the New World. The main aim of the ensemble is to research, discover, and perform (neglected) Iberian and latin American baroque music from the 17th and early 18th century. This type of music has a very rich cultural background, with influences ranging from European counterpoint and harmony to rhythmic patterns and musical elements inherited from African and South American musical tradition. Ensemble La Voz Humana is also actively rekindling the art of improvisation. Improvisation was a vital element of the performance practice in the 17th and 18th century which gives the music a sense of spontaneity and freshness. La Voz Humana is privileged to receive coaching and guidance from leading experts in Spanish and Latin American baroque music such as Mike Fentross, Emilio Moreno and Adrián Rodriguez van der Spoel (Musica Temprana).

Michal Bitan’s musical flexibility has established her as a fine interpreter of styles stretching from the Baroque era to the 21st century. Since making her debut with the New Israeli Opera as 1st Child of Mozart in Die Zauberflöte, , the Jerusalem born singer has come to specialize in the works of the late French, Italian and German 18th century masters, as well as in historical acting. Further training has based her in Europe, where she completed Bachelor and Masters Studies in opera and early music at the Royal Conservatoire Den Haag. Michal sang the roles of Olympia (J.Offenbach: Les contes d’Hoffmann) with the Broadcasting Authority (IBA) Symphony Orchestra Israel, Le feu and Le rossignol (M.Ravel: L’enfant et les sortileges) with the Orchestra of the Jerusalem Academy, Dorinda (G.F.Handel: Orlando) at Theater Aachen, Armide (Lully) and Mrs. Ford (Salieri: Falstaff) at the Royal theater The Hague, and Königin der Nacht (W.A.Mozart: Die Zauberflöte) with the Lüneburger Symphoniker. Michal collaborates as a singer- actress with various ensembles and orchestras, such as “Musica Poëtica”, “Le concert d’Apollon” and “Musica da Camera”. She is an active member of The Amsterdam Historical Acting collective, and the artistic director of the ensemble “A Dialogue on a Kiss”, with whom she recorded the CD “Tis now dead Night” in 2016. Michal’s current projects include the duo drama Ariadne auf Naxos by G. Benda with Musica Poëtica, conducted by Jörn Boysen. 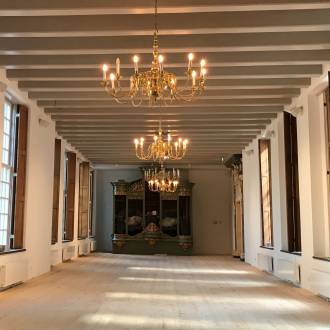 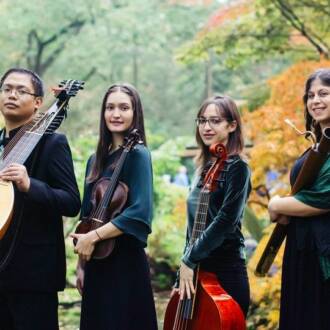 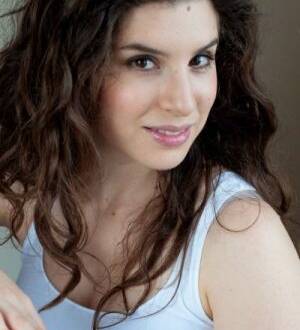